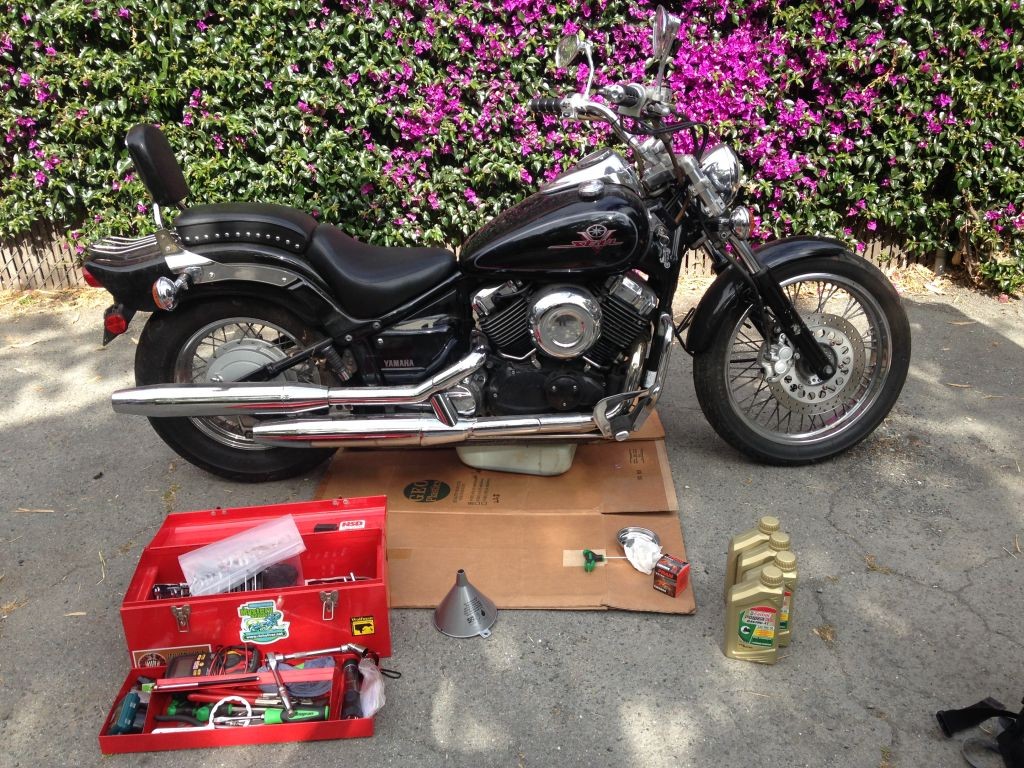 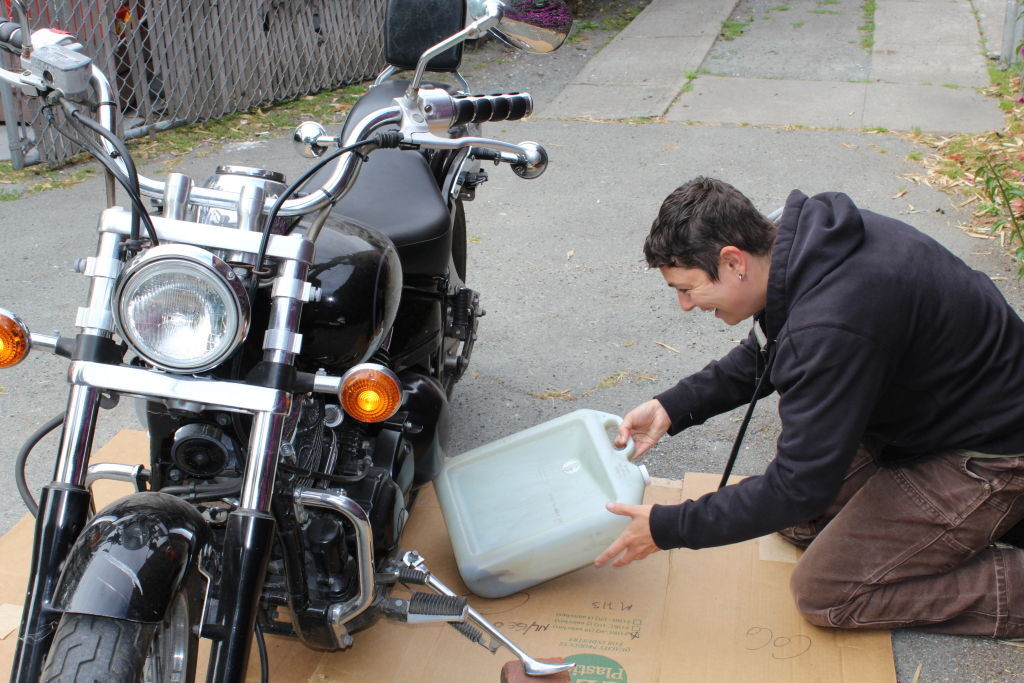 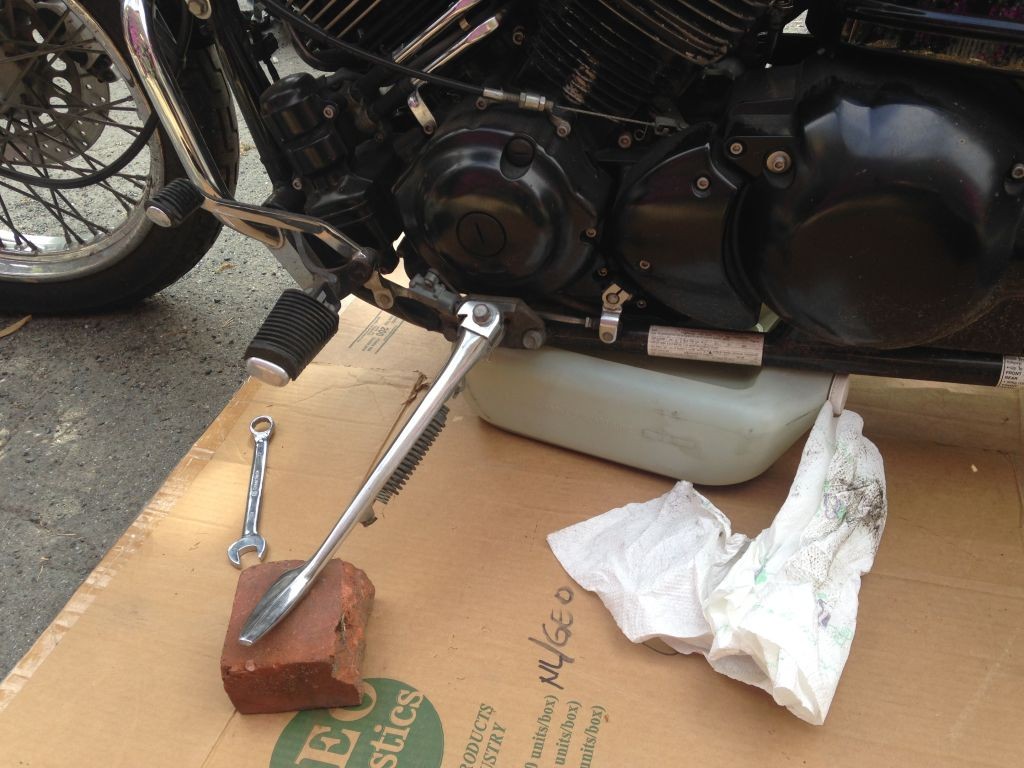 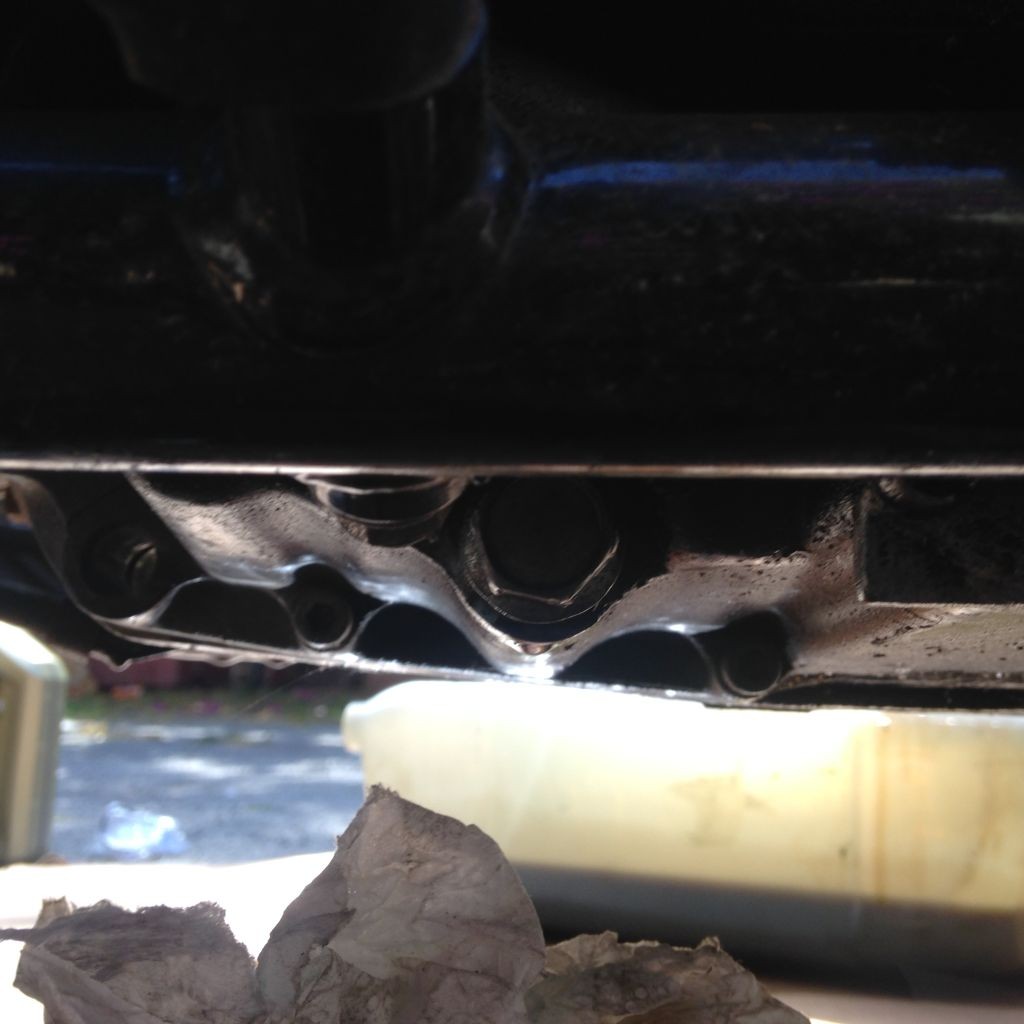 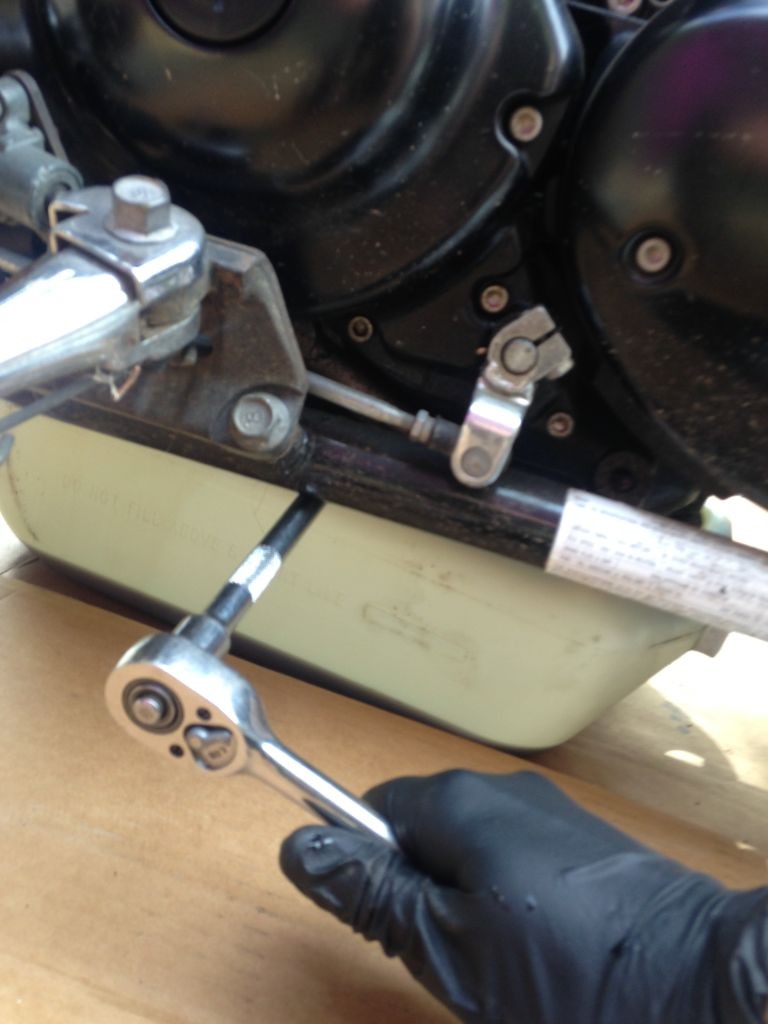 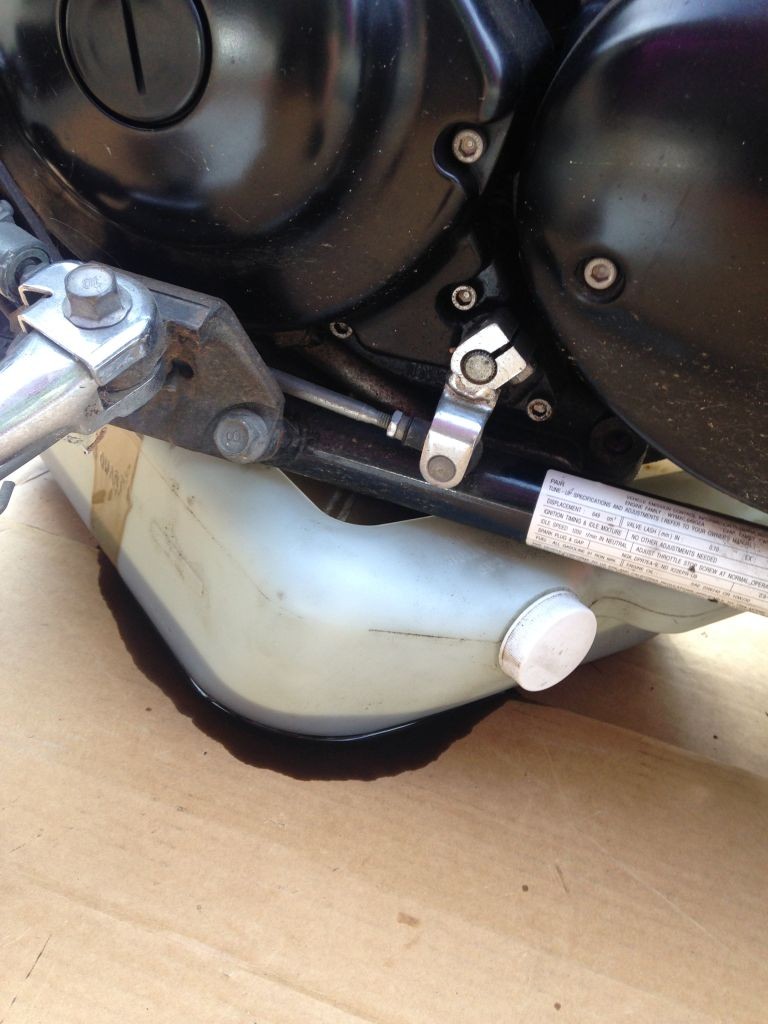 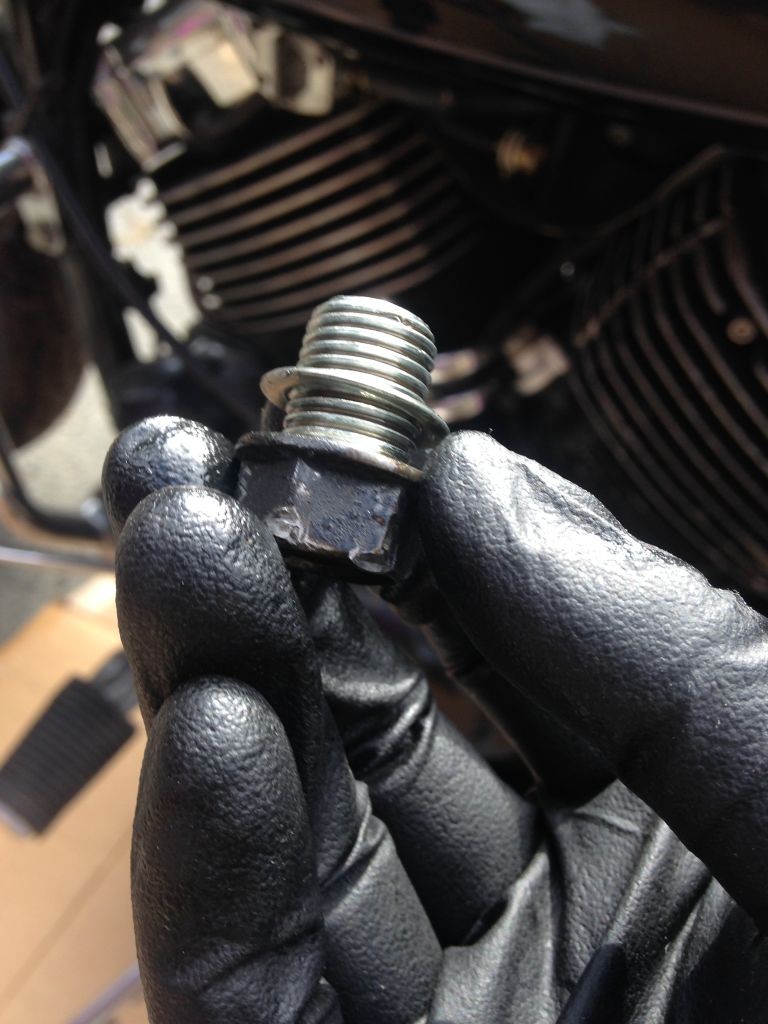 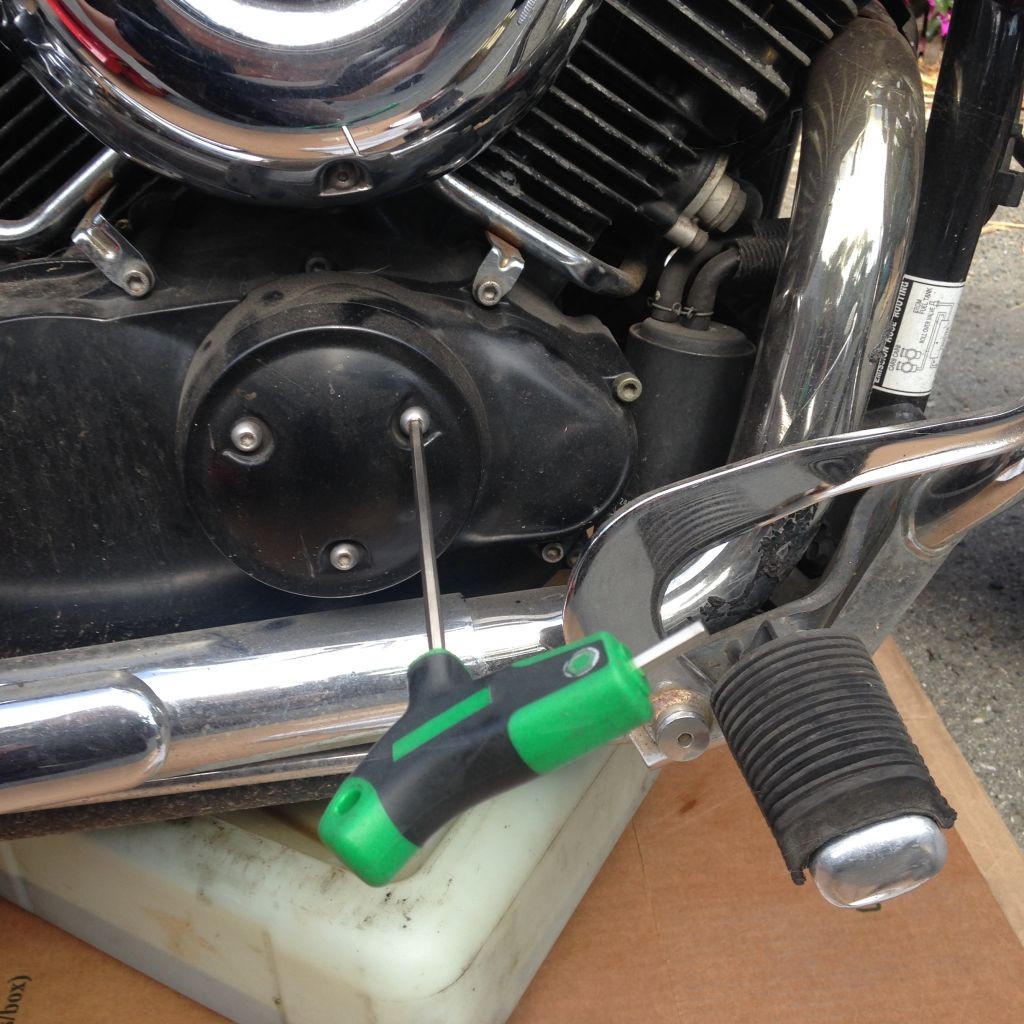 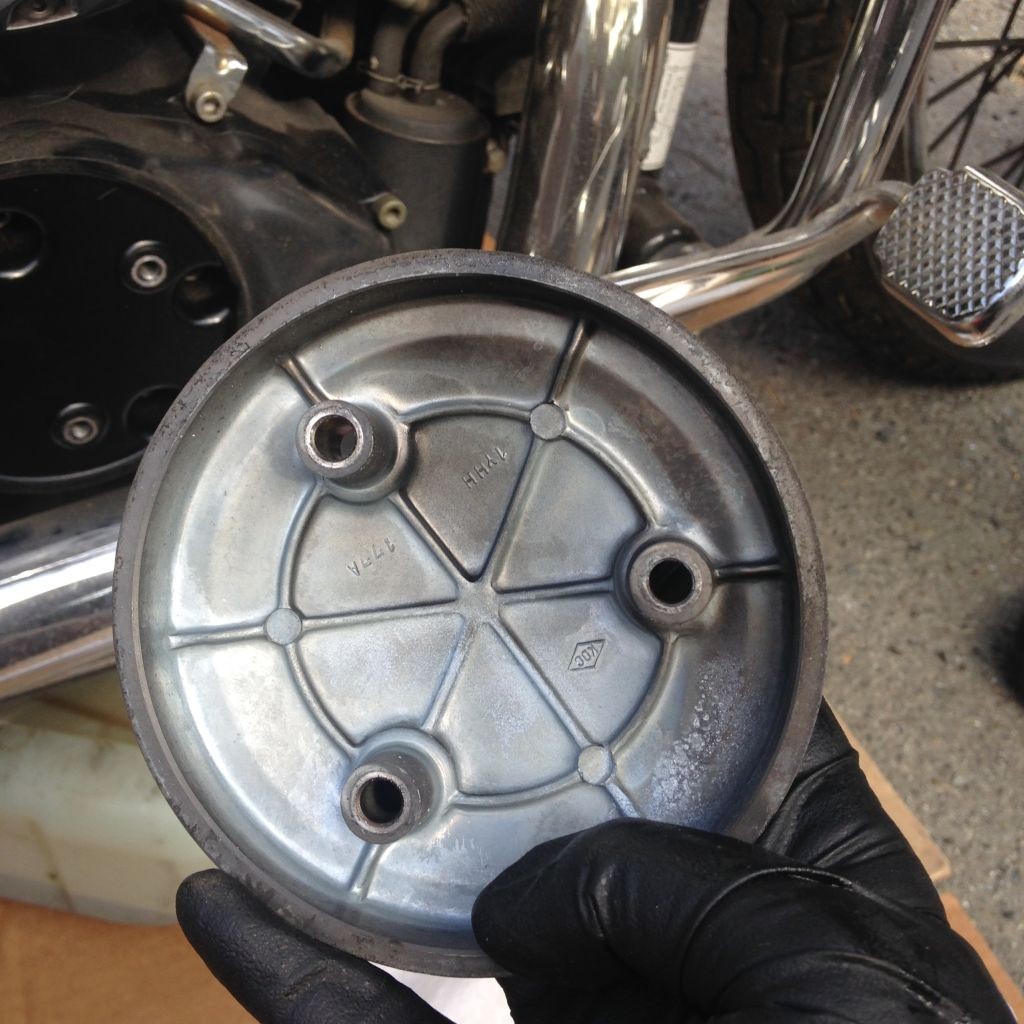 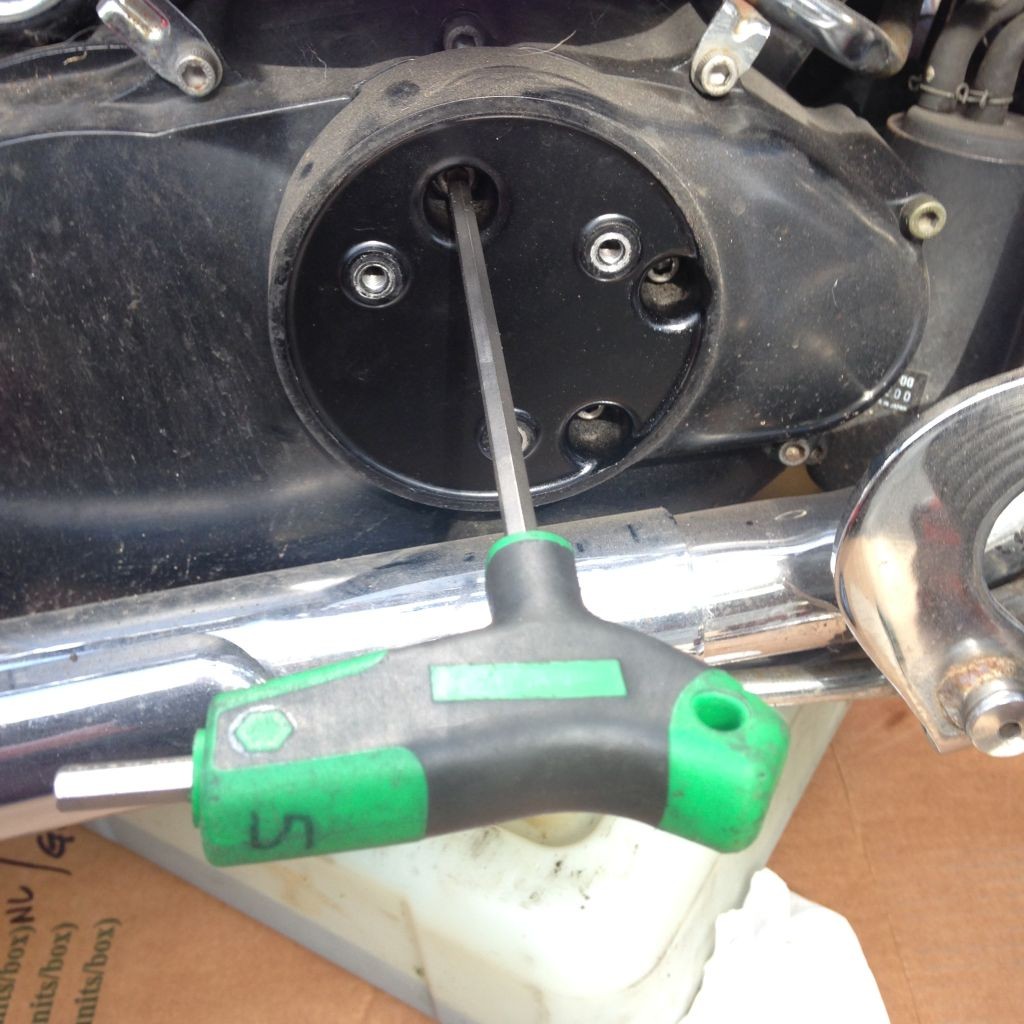 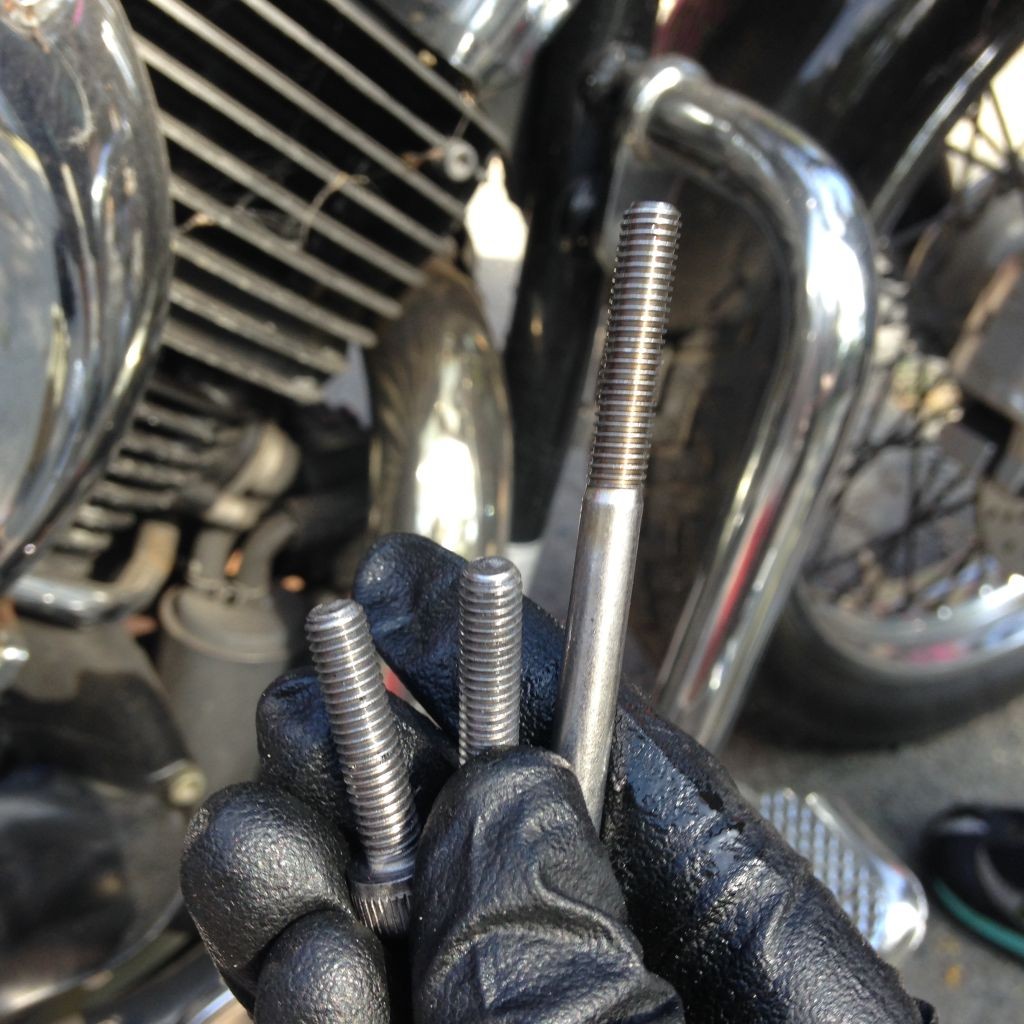 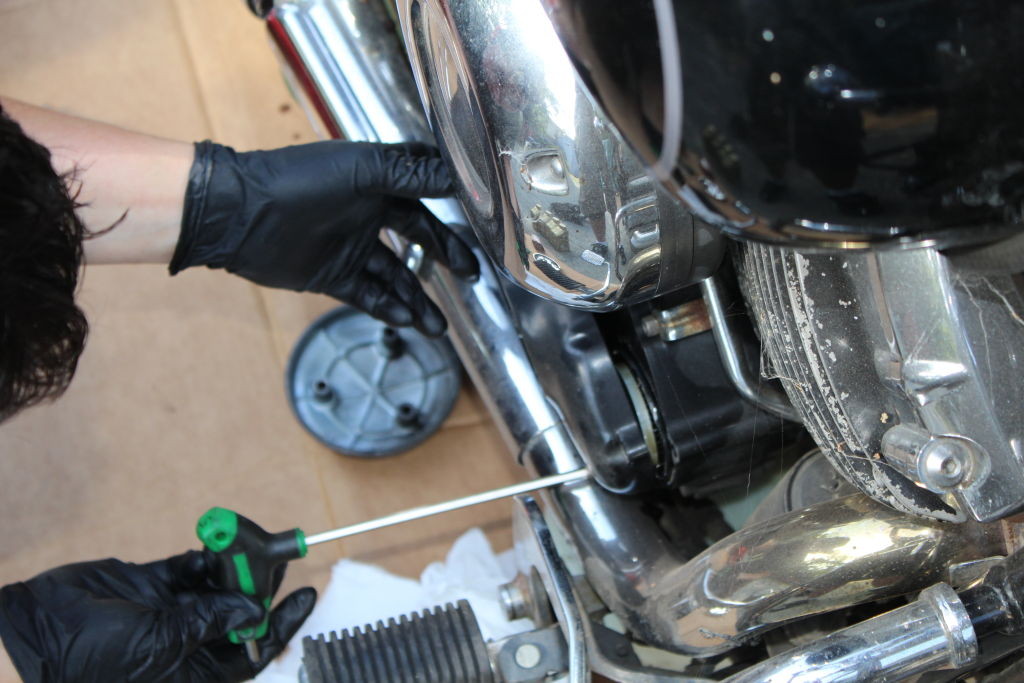 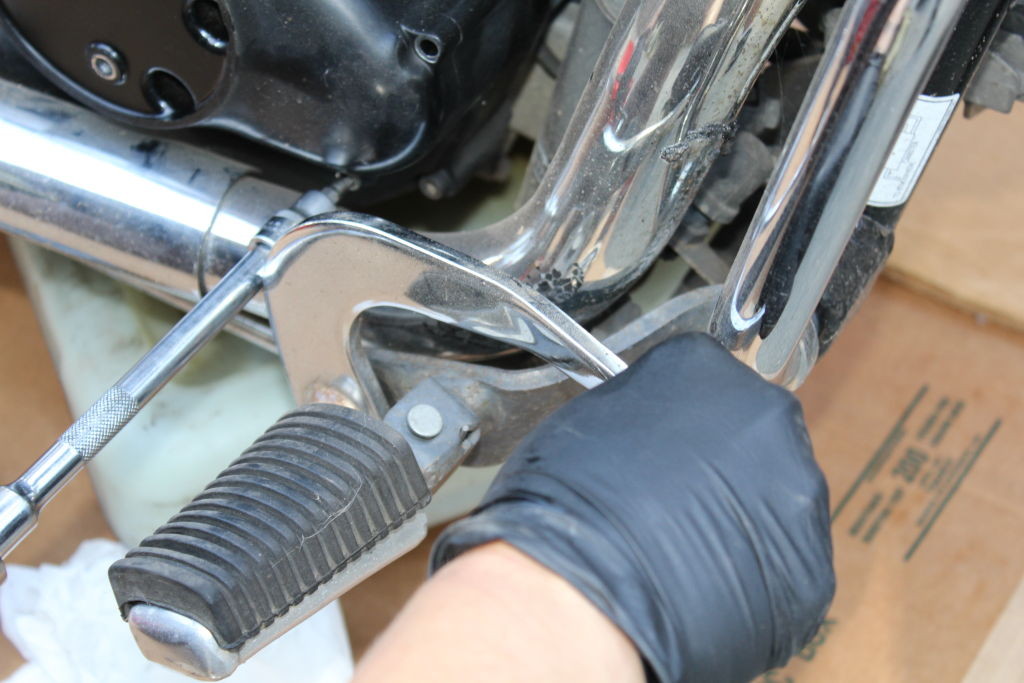 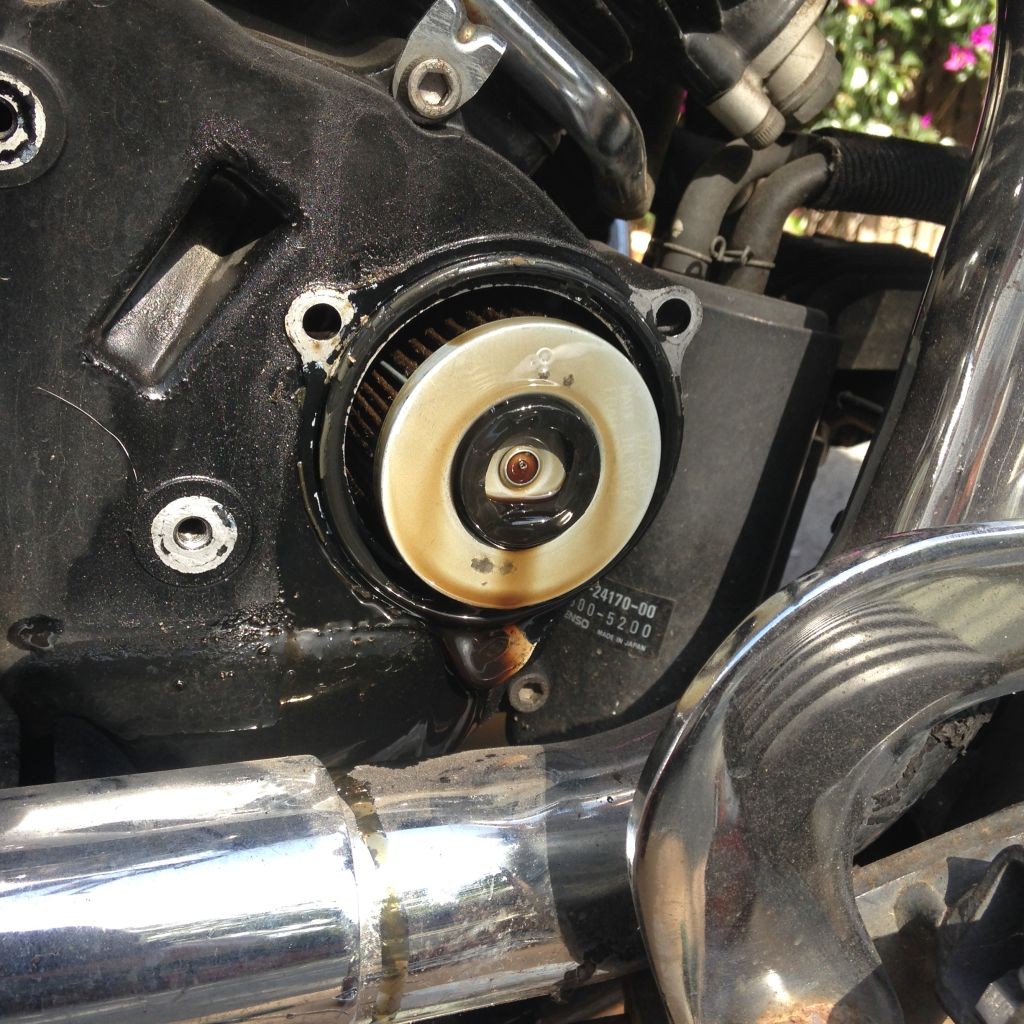 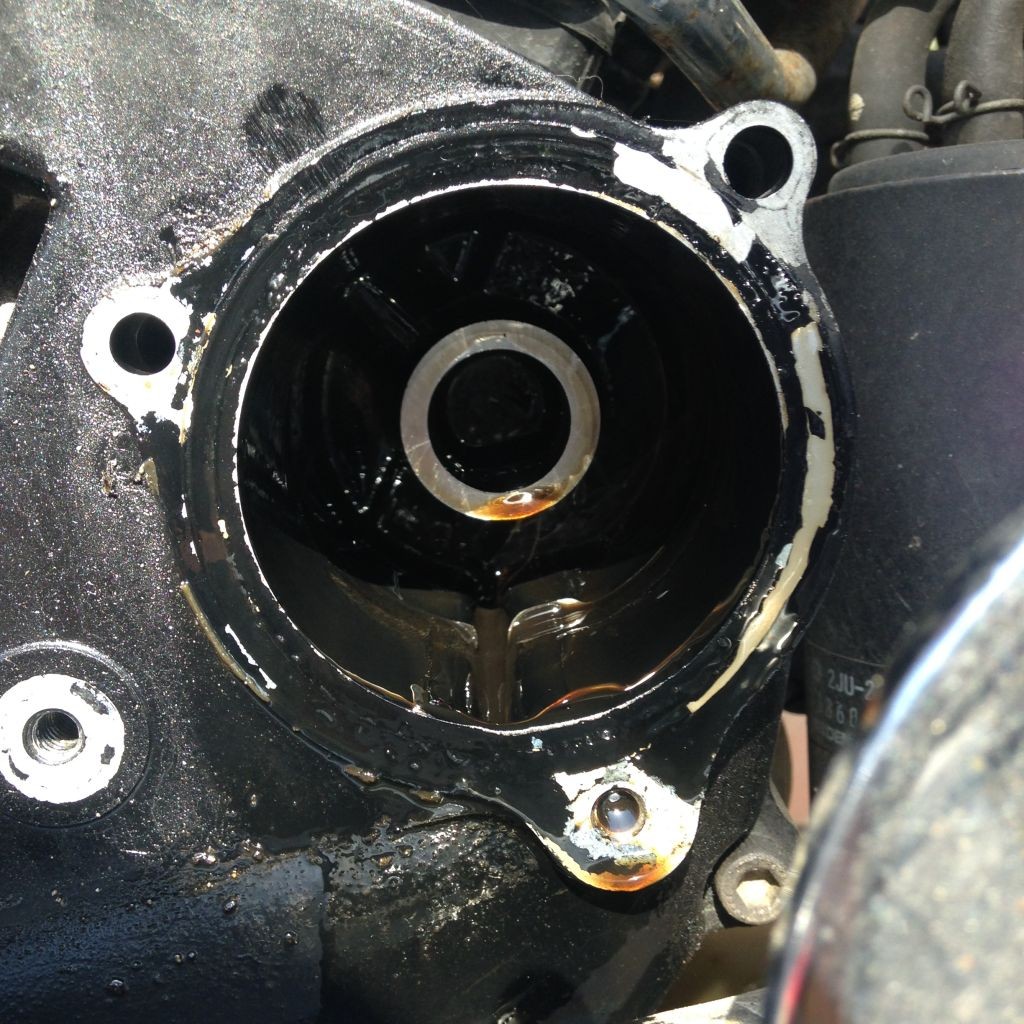 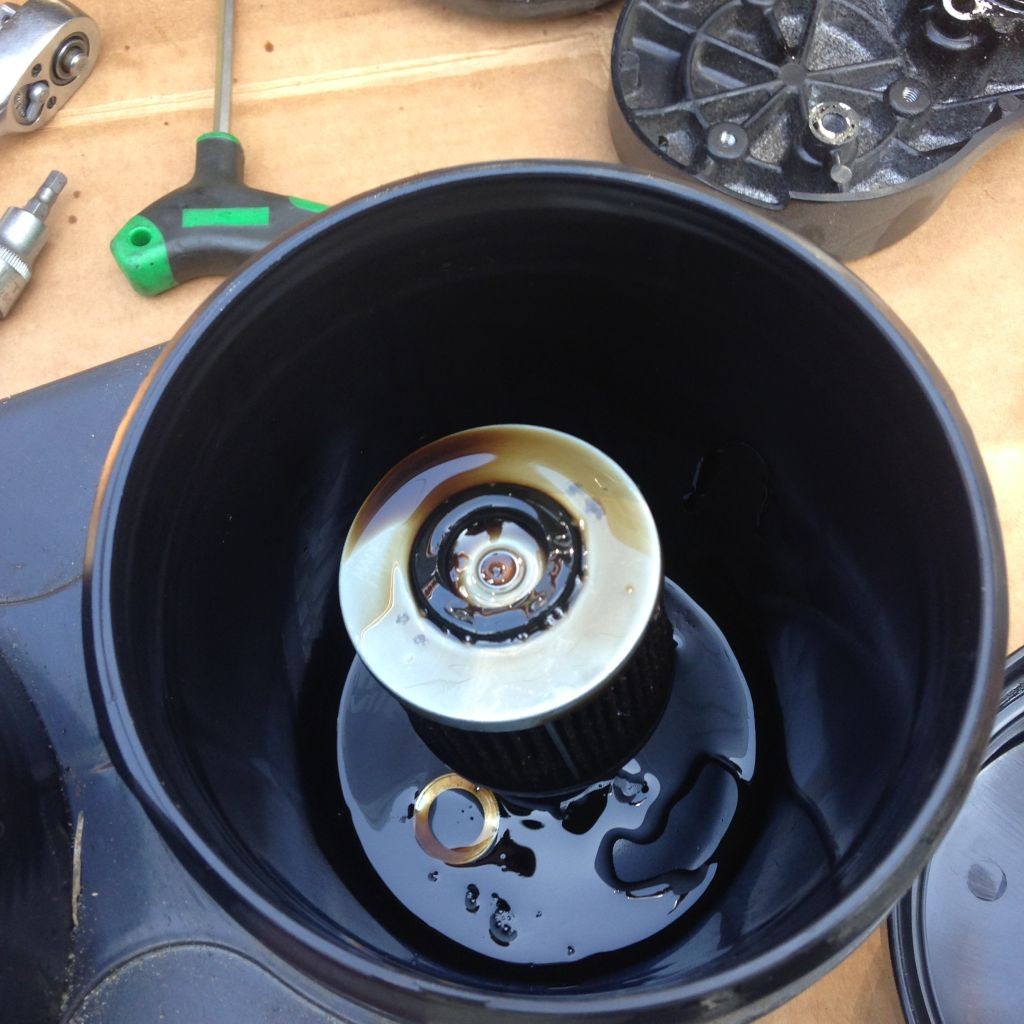 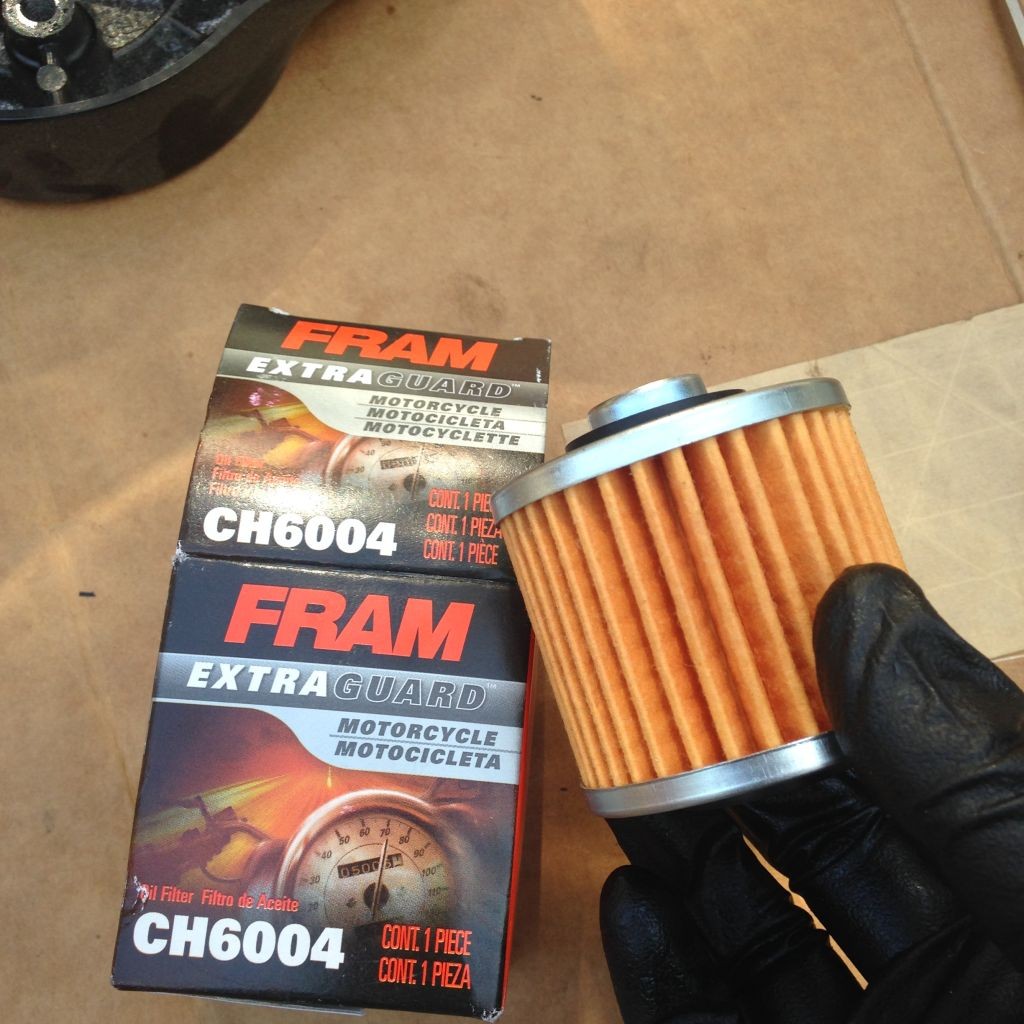 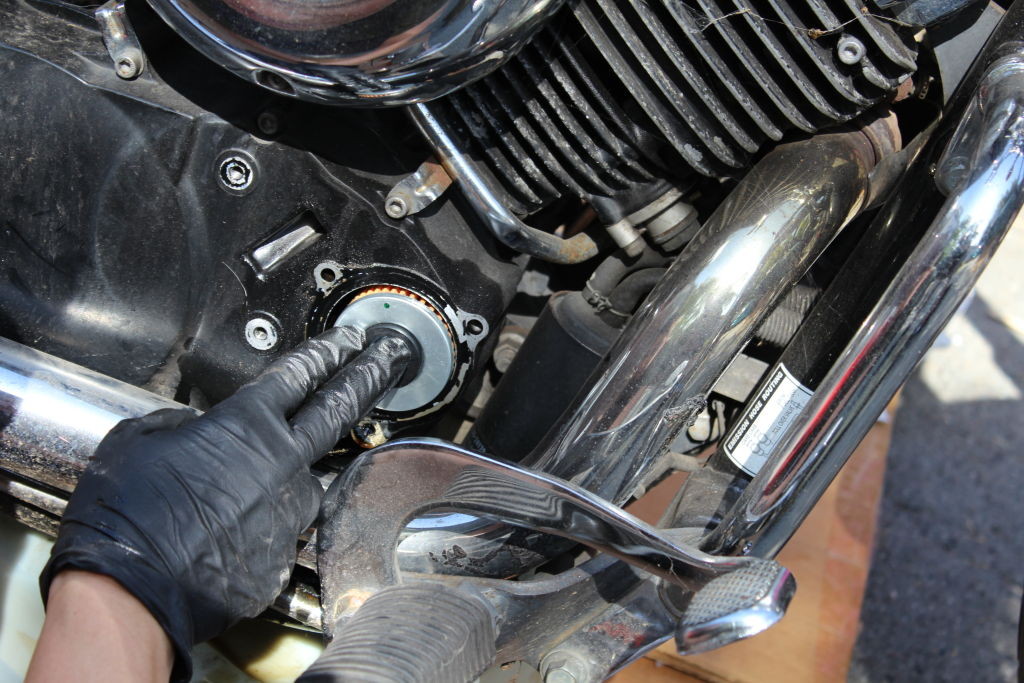 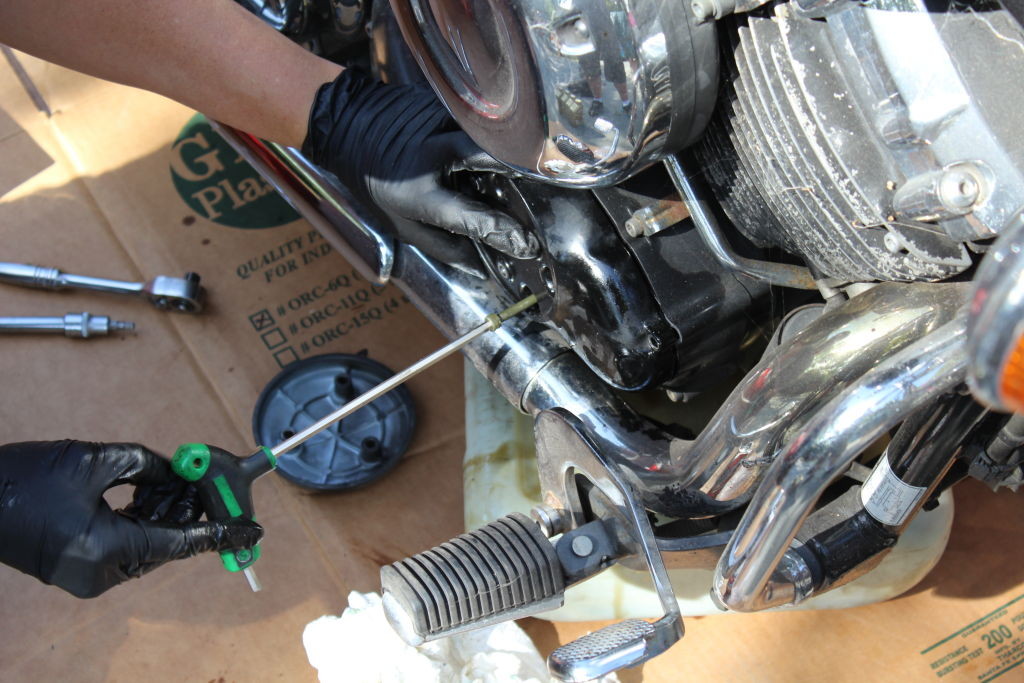 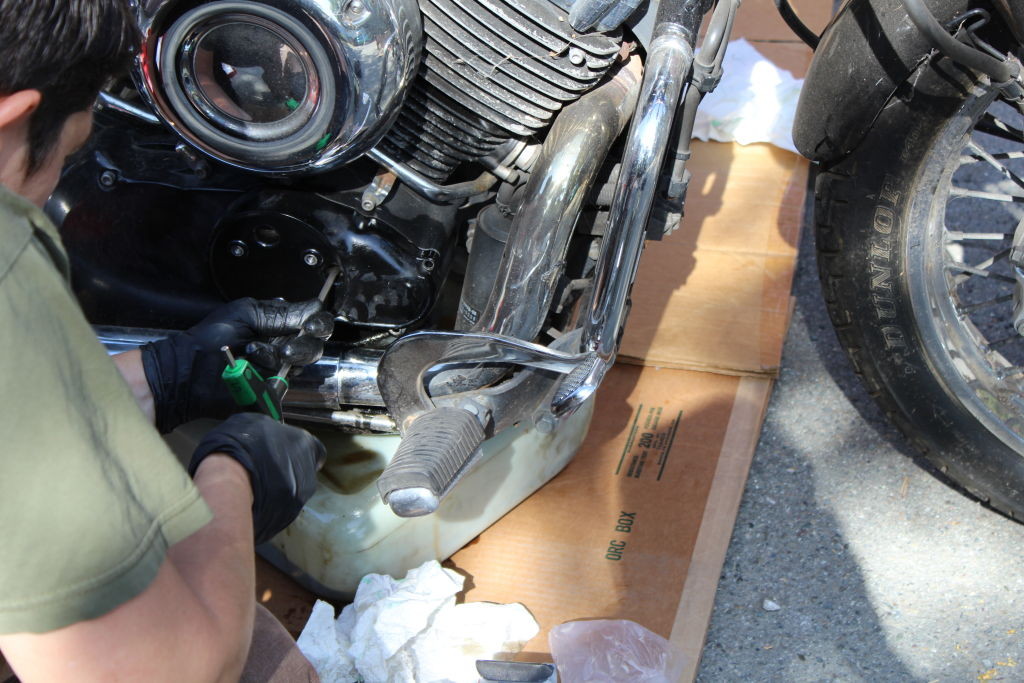 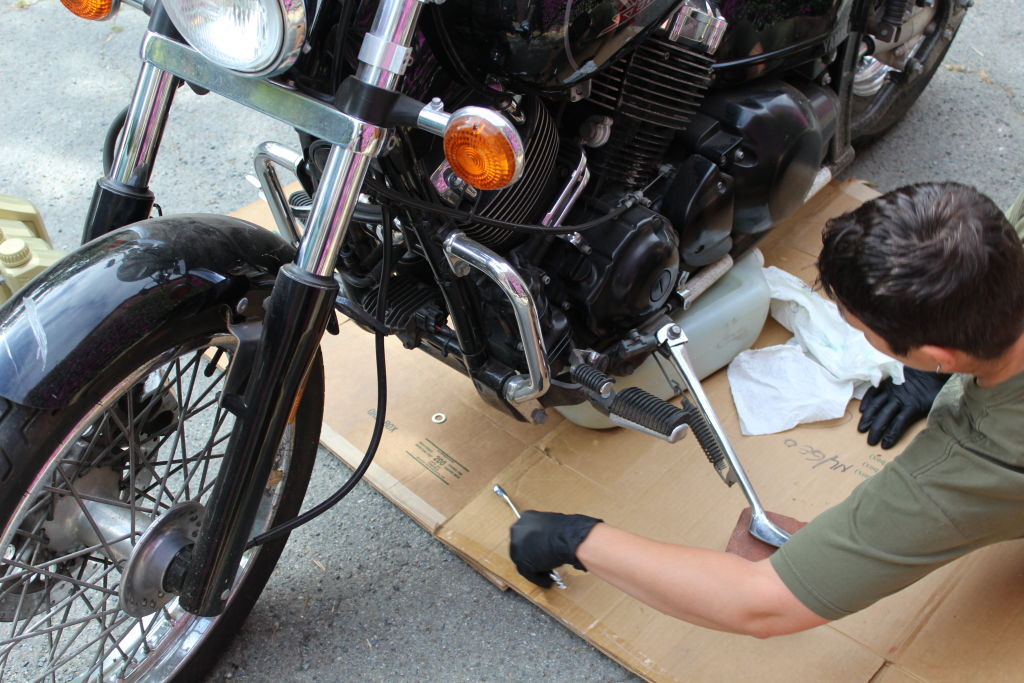 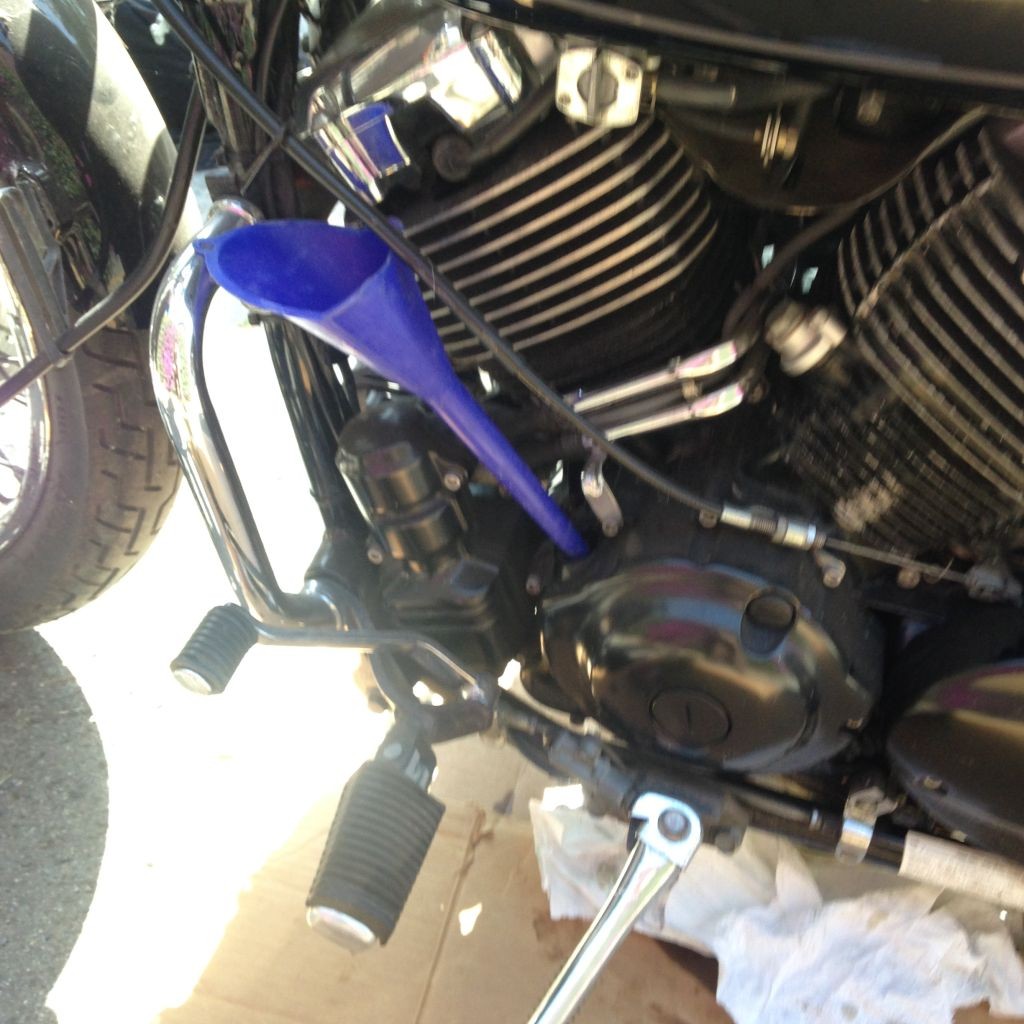 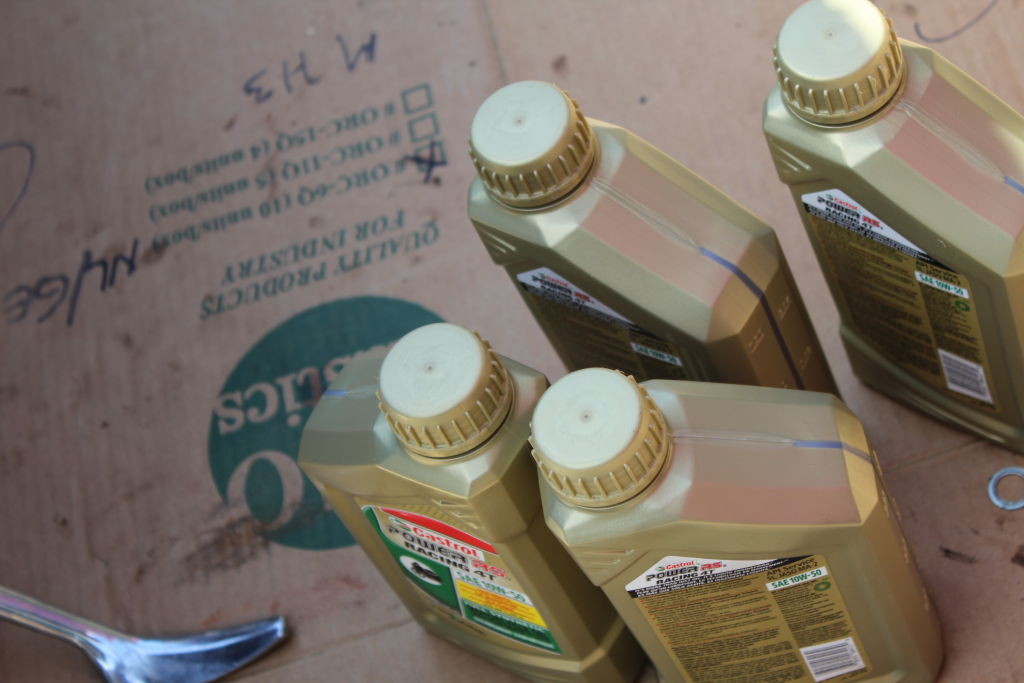 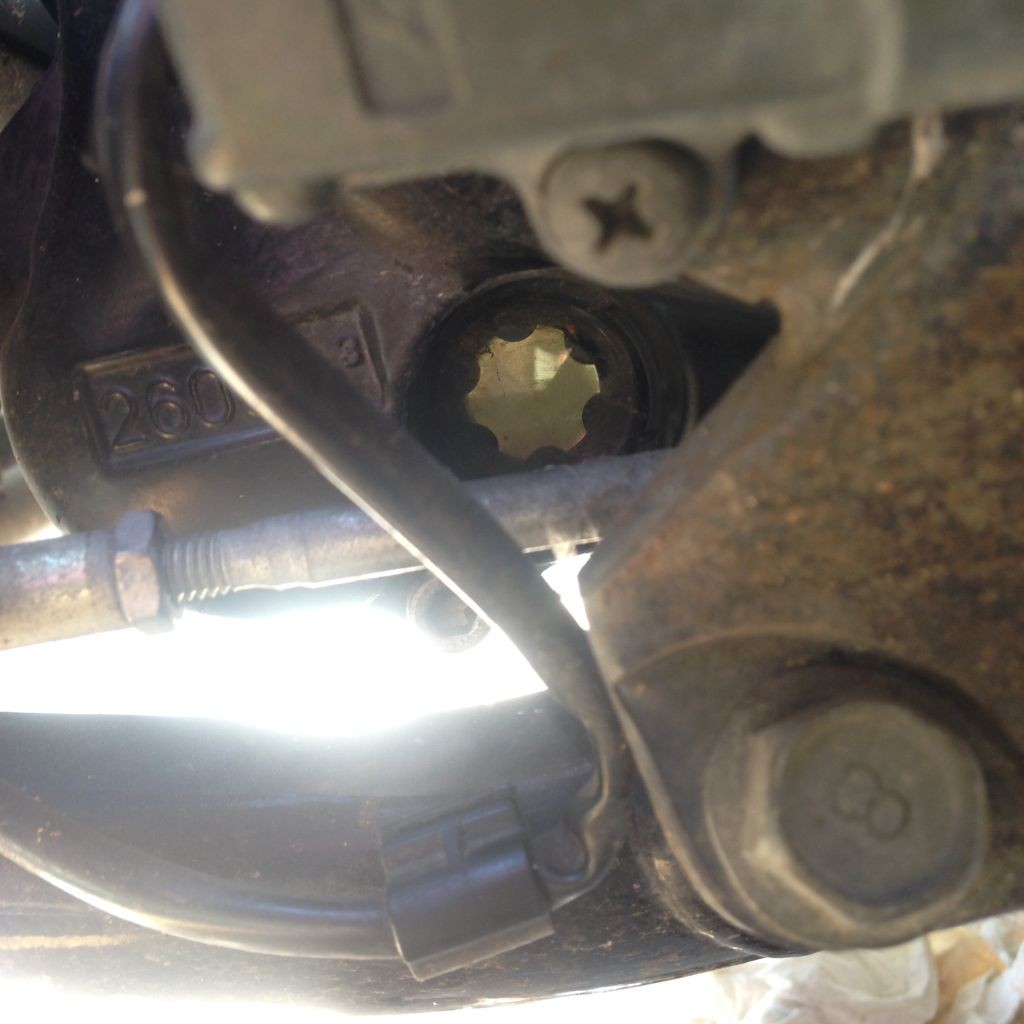 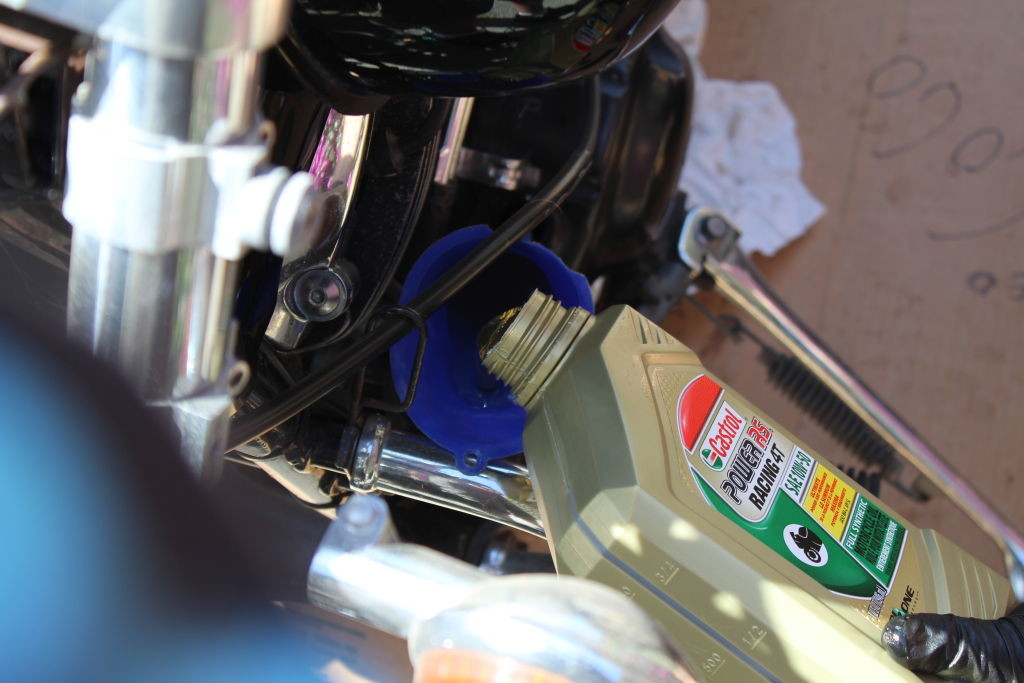 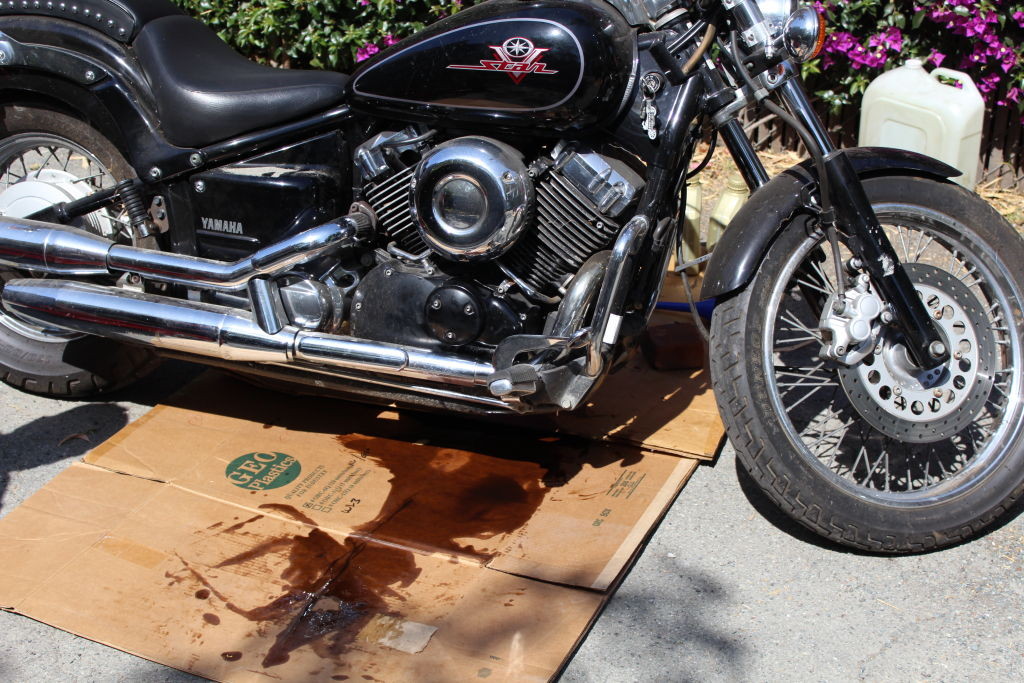 If you’re in San Mateo County, check out our blog post about how to easily recycle your used oil and filters. To find your own convenient oil and filter recycling location, click HERE and enter your zip code.